Listen to this radio interview with the famous Steve Hardy and Flowers Plantation’s promoting our concert series.

To say that the Embers play Beach Music is an understatement. A musical marvel, The Embers have survived disco, punk, new wave, and hip-hop and continue to take the stage as one of the most entertaining bands to ever perform. They’ve been inducted into the South Carolina Rhythm & Blues Hall of Fame and were named North Carolina’s Official Musical Ambassadors. They’ve opened for the Rolling Stones, done commercials for Budweiser, played the Olympics and President Clinton’s inauguration, and created the soundtrack for endless summers. 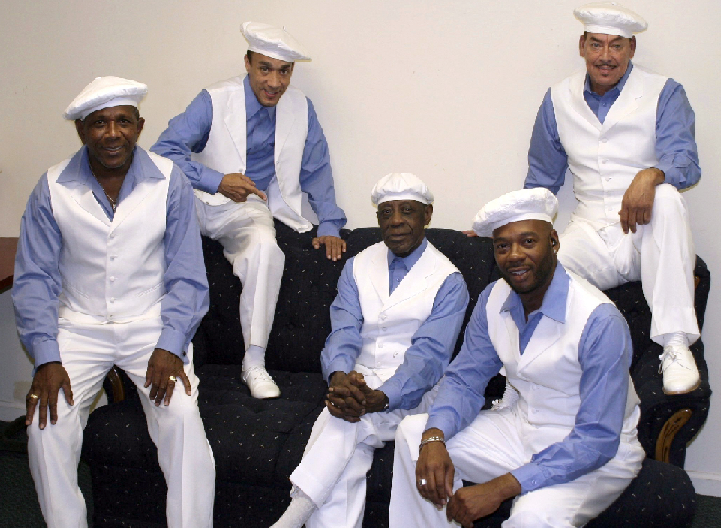 The TAMS have been entertaining and thrilling audiences for over 50 years! Known for such hits as “Be Young, Be Foolish, Be Happy”, “What Kind of Fool”, “I’ve Been Hurt” and “Untie Me #12 on the R&B Charts”, The Tams have had Several Gold Records, and 1 Platinum Single. “What Kind of Fool” hit #9 on the Billboard charts, and #6 on the R&B charts. “Hey Girl Don’t Bother Me” hit #1 in the UK in 1971. Though their style of music has historically been referred to as Beach Music which they have had many Beach Music hits, it can be also classified as a mixture of Smooth Soul, and R&B.  Their show is fun, fresh and exciting and appeals to audiences of all ages and musical tastes.

Jim Quick and The Coastline Band 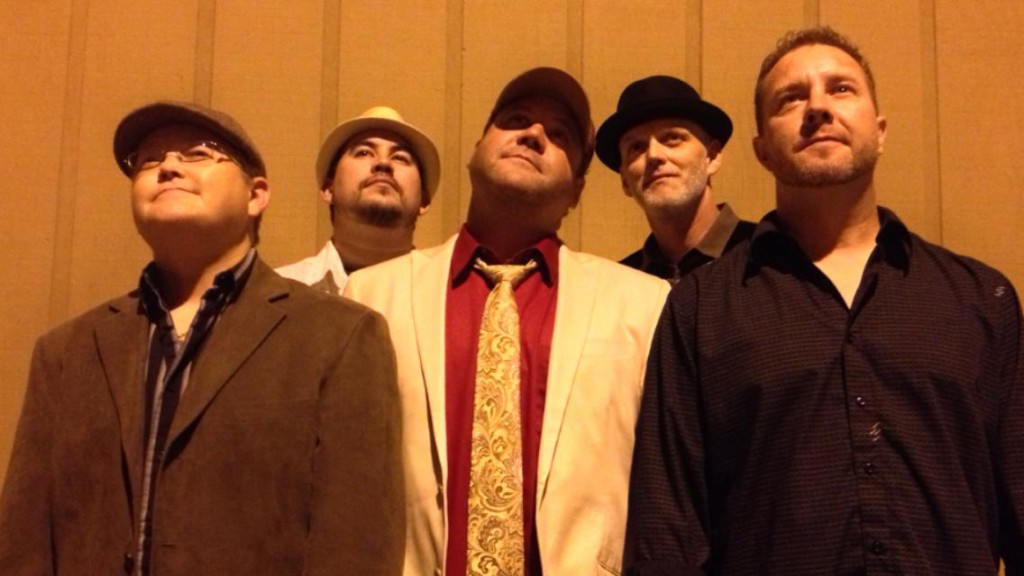 An eclectic blend of soul, blues, and rock has produced the sound known as Coastline. From hard driving Carolina back beats, to Georgia southern rock, from Cajun inspired grooves, to Texas and Delta blues; Coastline truly defines the sound of historical Southern music. 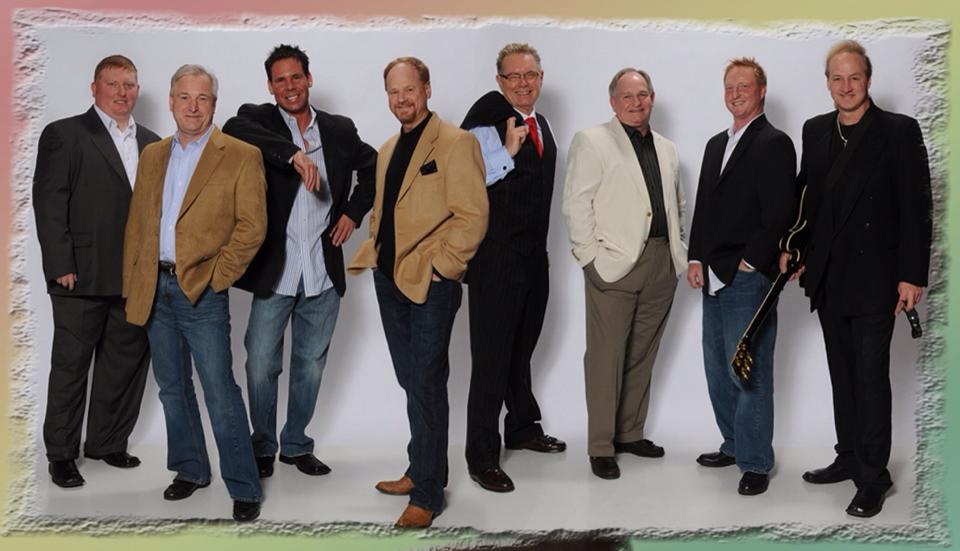 Band of Oz are one of the longest-running bands on the East Coast beach music scene, with four decades under their belt and counting in the late 2000’s. One of the secrets to their longevity is the constant influx of new members who have kept their sound fresh across the decades — and the presence of members whose writing abilities have allowed Band of Oz to significantly augment the covers that fill much of the repertoire of beach music.